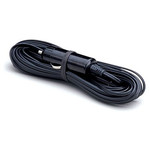 ready for shipping in 3-5 days