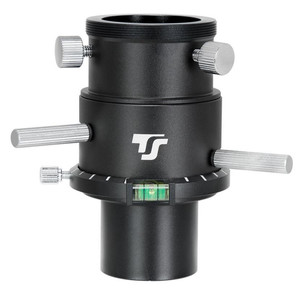 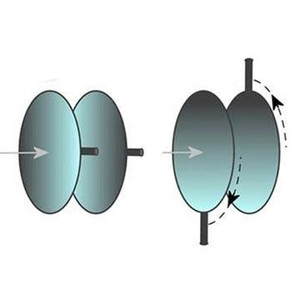 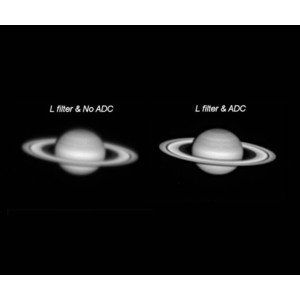 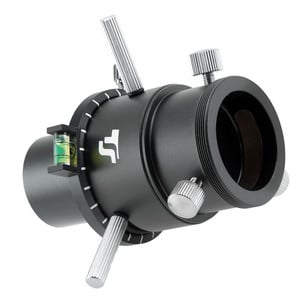 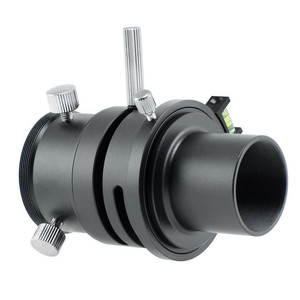 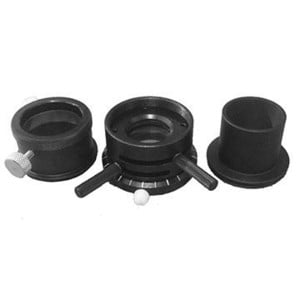 Delivery possible before Christmas (European destinations) - when you order by noon on 17.12.!
Right of return up to January 31 2022!