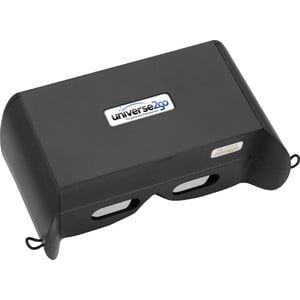 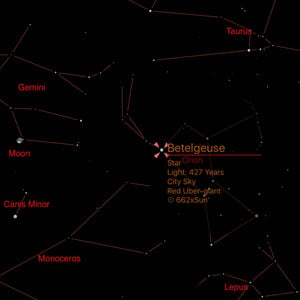 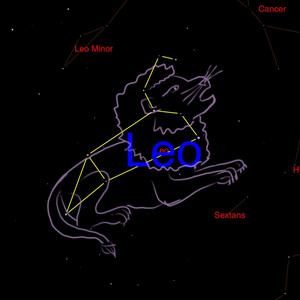 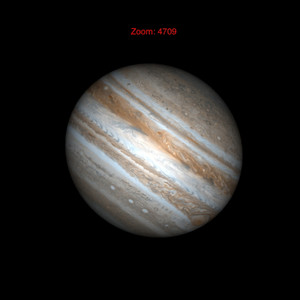 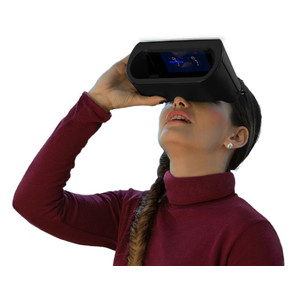 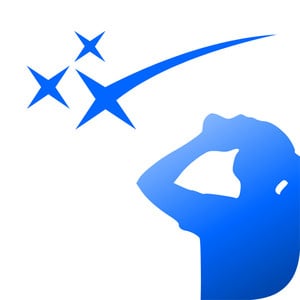 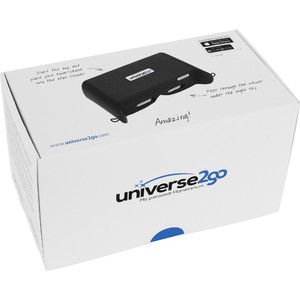 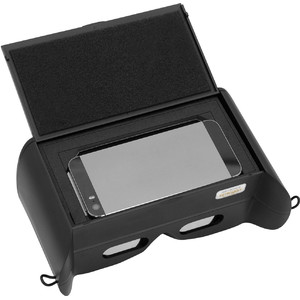 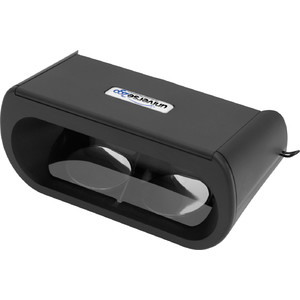 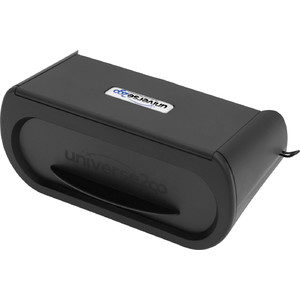 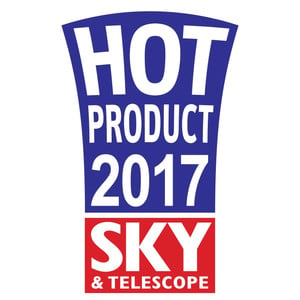 Universe2go is soo cool! If you are an amateur astronomy fan, this is perfect for you! It hard to calibrate at firt, but when you do that you will be amazed.