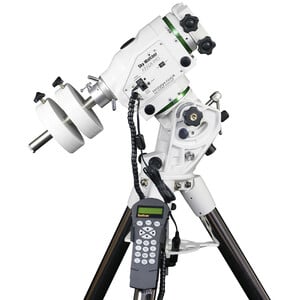 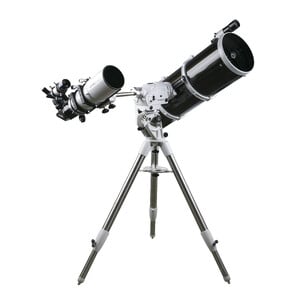 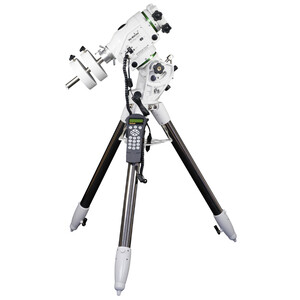 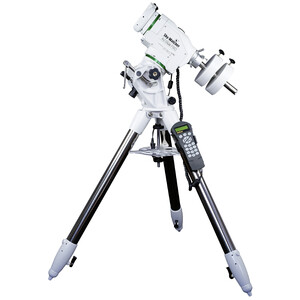 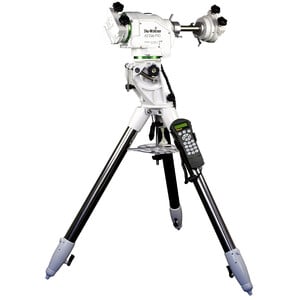 incl. VAT
plus shipping costs Product can be shipped as of 01.07.2021
Order now! + lead time
Rate now.
Product questions?
Log in to add this product to your watchlist.