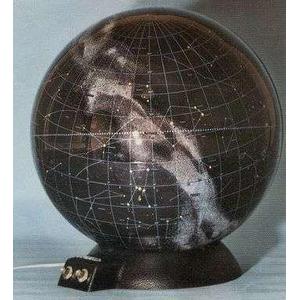 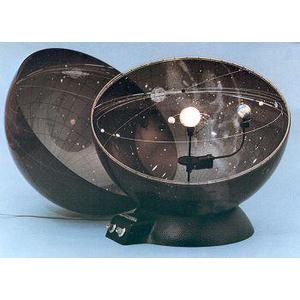 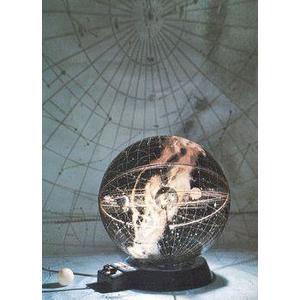 No delivery possible before christmas
Check alternatives on stock or order a voucher!