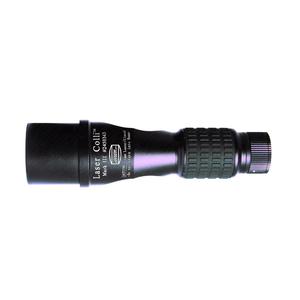 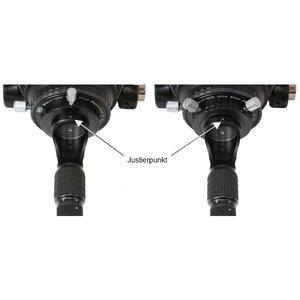 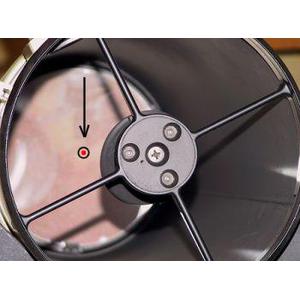 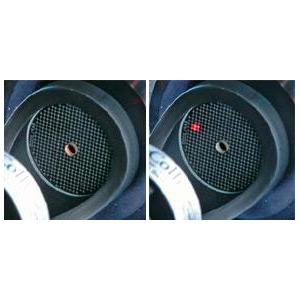 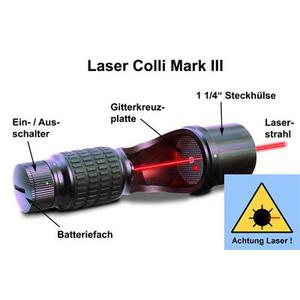 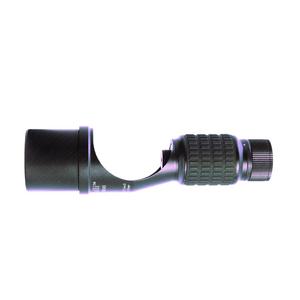 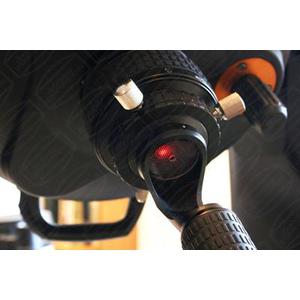 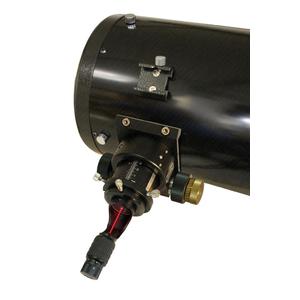 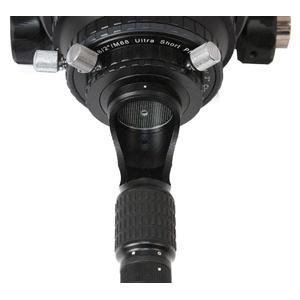 Show reviews (2)
Product questions?
advice for Alignment accessories
Log in to add this product to your watchlist.

I consider the Baader Planetarium laser colli Mark III to be one of the best if not the best collimator on the market. Collimation with it is easy, fast and most importantly accurate. I highly recommend it.

Used this to collimate my newton first time ever. Works simple and quick.