You buy a filter you expect to do what it is supposed to do. Through my 124 mm newtonian and a 15 mm eyepiece I give thanks to the clouds if I could look at the 60% Moon. At first glance, the optical quality is in full agreement to the price, "Premium" is only a word, as I much preferred switching to a shorter eyepiece or tolerate the overwhelming light in the same eyepiece after that filter has been unscrewed. My 124 mm works at f/7.2. Anyway I wish to give this filter another chance to pass the minimum optical ranking level, using it between eye and eye lens. Hopefully avoiding scratches, falls and/or fingerprints.

Compose your own review

Do you have specific questions about your order or products? Please contact our customer service! 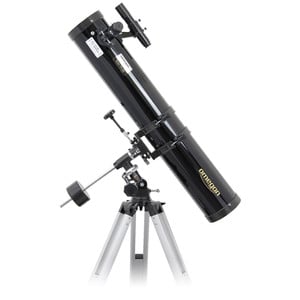 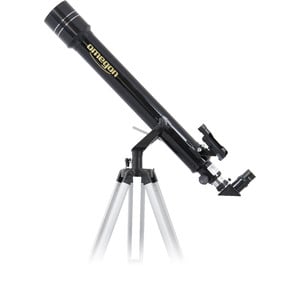 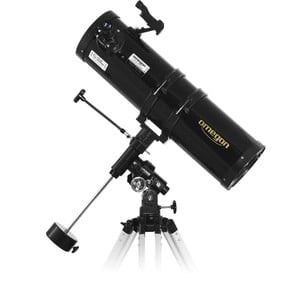 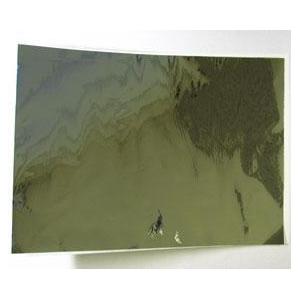 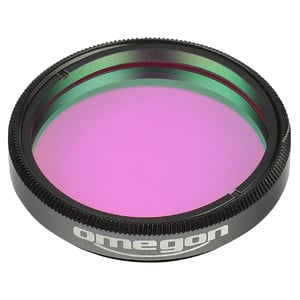 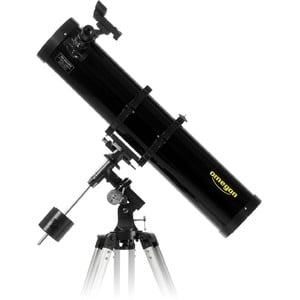