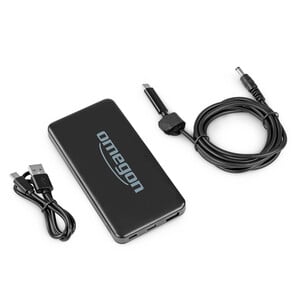 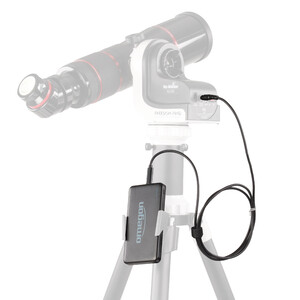 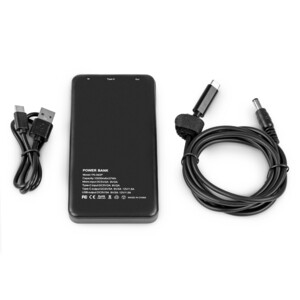 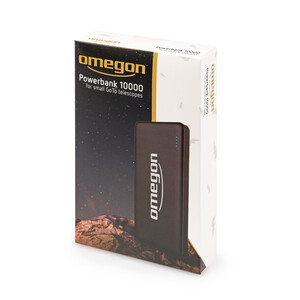 Express shipment possible for delivery the day after tomorrow, 01.10.2022!