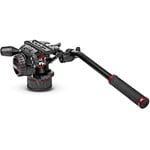 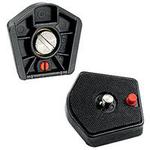 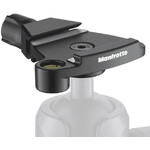 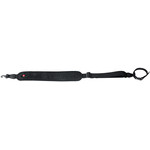 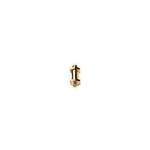 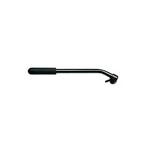 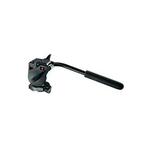 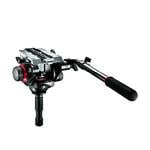 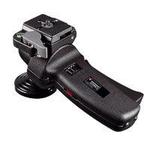 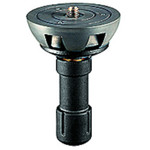 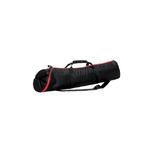 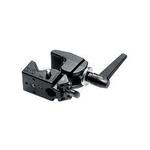 Material
X
Tripods are available in different materials, most common are aluminium, carbon or wood, among others.
Click to read more...