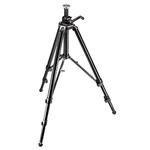 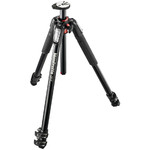 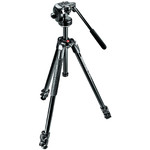 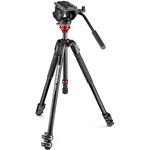 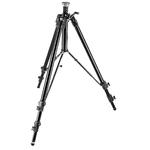 ready for shipping in 24 h
Manfrotto Aluminium tripod 117B 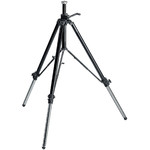 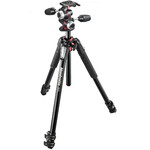 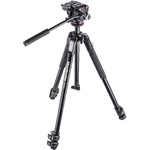 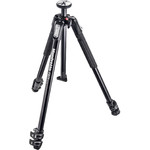 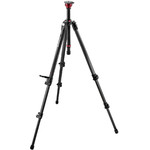 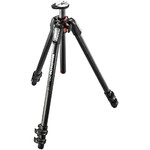 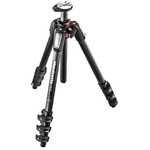