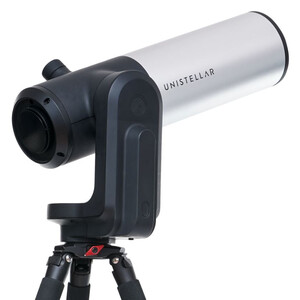 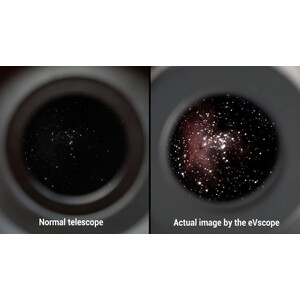 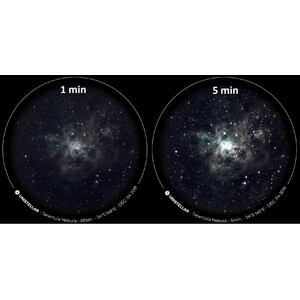 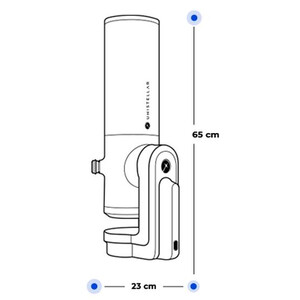 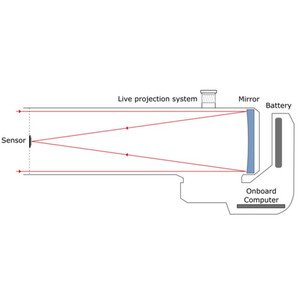 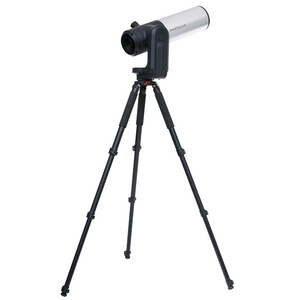 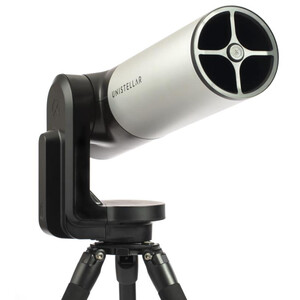 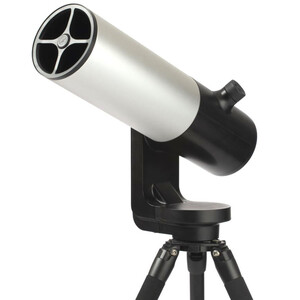 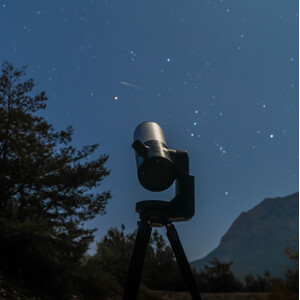 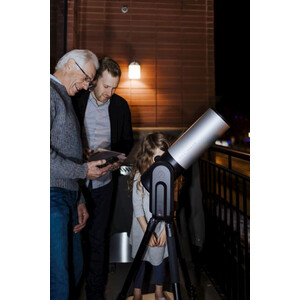 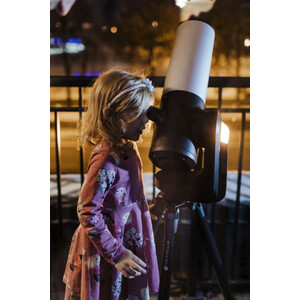 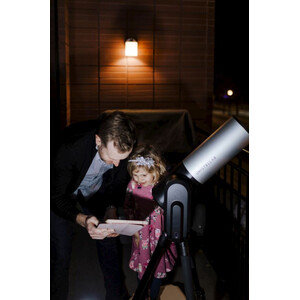 Astrozap Filters Sun filter for outside diameters from 111mm to 117mm