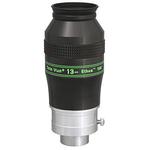 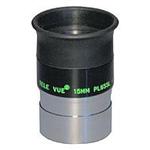 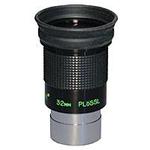 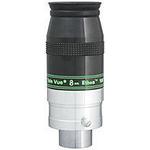 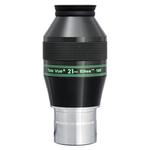 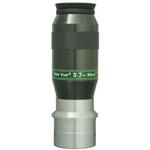 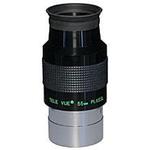 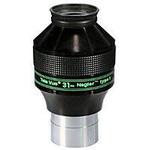 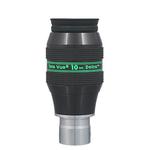 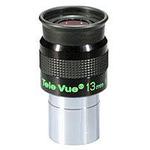 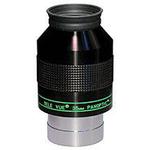 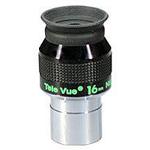 Focal length
X
The smaller the focal length of an eyepiece, the higher the magnification when used with a telescope.
Click to read more...

Apparent field of view
X
This is the angle of aperture of an eyepiece.
Click to read more...

Eye relief
X
Is the distance between the eyepiece and eye, within which the entire eyepiece field of view can still be seen. Longer eye reliefs are recommended for relaxed observing.
Click to read more...